Home Hi-Tech At the Forefront of the Energy Revolution, Safrizal Engineers the Future of Nuclear and Wind 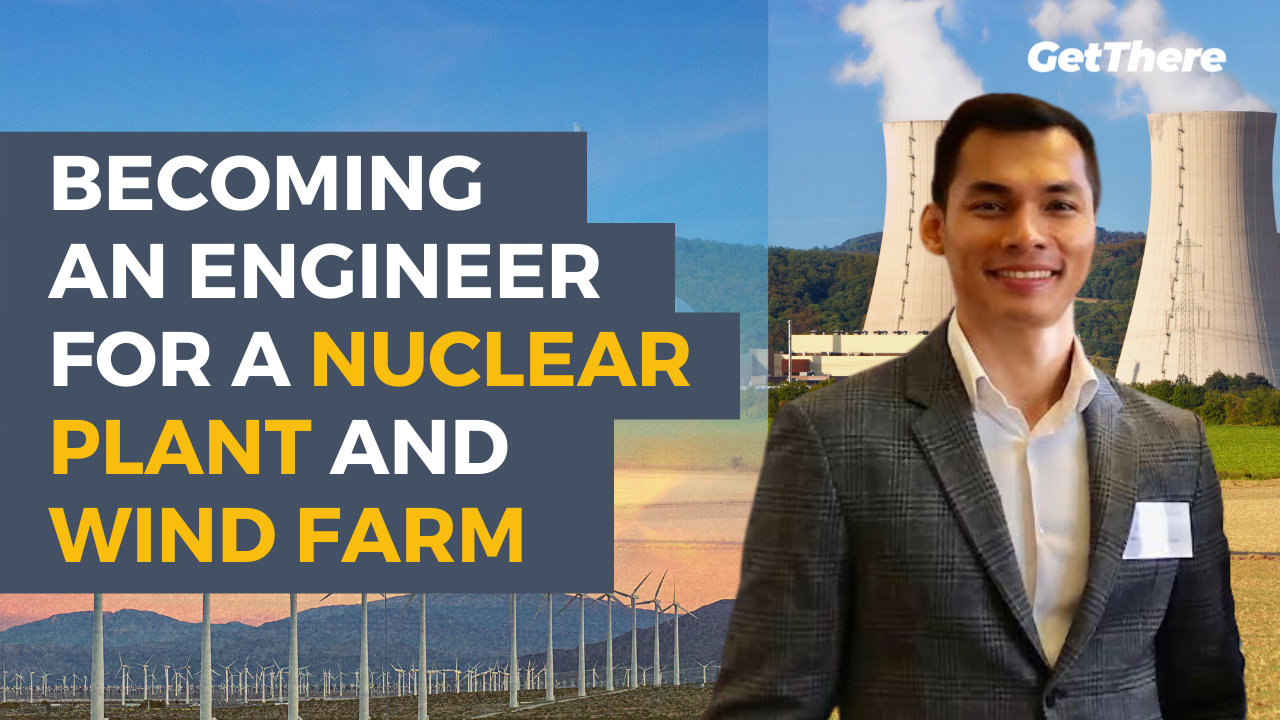 After achieving stellar results for his A-Levels examination, Safrizal was offered to further his studies at Imperial College London to do his Masters in Engineering in Civil and Environmental Engineering.

He started his career in geotechnical engineering as a summer intern for Atkins before working there full time. He is now the project engineer for Geoquip Marine Group, providing offshore geotechnical solutions worldwide for renewable energy developments. He has managed the delivery of geotechnical investigation data for an offshore windfarm in the East Coast of the USA.

How The Metaverse Is Changing The Office