Home Events Getting Our Act Together 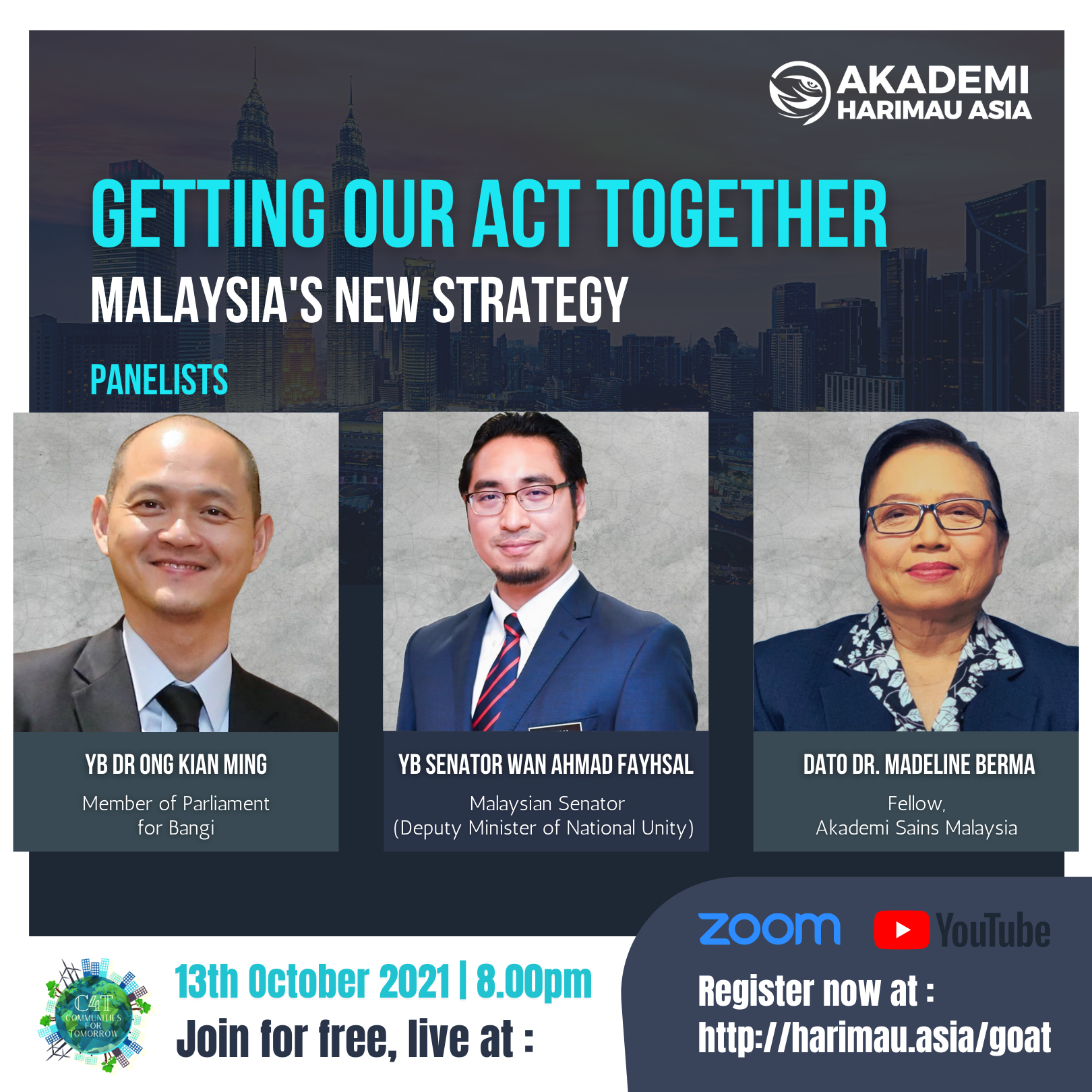 Communities For Tomorrow (C4T) is a platform to develop future proof communities using science, technology, engineering, arts and mathematics in various areas. STEAM provides a unique access to develop communities in and around Malaysia subsequently Southeast Asia. The need to focus on STEAM as a subject matter allows us to improve and accelerate Malaysia’s advancement in areas such as Smart Cities, Artificial Intelligence, Environment and Climate. To achieve this objective, C4T works hand in hand with various stakeholders to ensure collective impact through the projects planned and executed. By doing so, we hope to use STEAM as means for advancing the communities at risk and by virtue of that, we hope to create better economic opportunities for the younger generation (13-40 years old).

How do we accelerate forward as a nation in challenging times?

In line with the need to accelerate advancement in high technology, overcoming a pandemic and develop smart cities around the world, one aspect that must be considered and given monumental emphasis is the readiness for people and social fabric adaptation into a new way of living as well as thinking. Many norms may be challenged, and cultural traditions need to be preserved. In a time where a global pandemic has been the forefront reason of rapid transitions in many ways, we can’t help but ask ourselves, how do we prepare for tomorrow?

Being faced by the challenges to meet objectives regarding the quality of life and social development, cities to cater that need are attempting to transform themselves into smart cities. Thus they are the result of knowledge-comprehensive and creative strategies aiming at reinforcing the socio-economic, ecological and competitive performance of cities and its people. 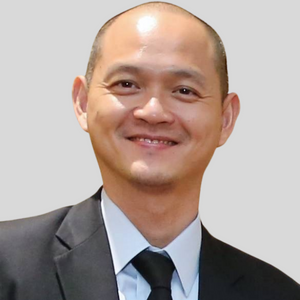 He was a former Fulbright Scholar and holds a PhD in Political Science from Duke University, an MPhil in Economics from the University of Cambridge and a BSc in Economics from the London School of Economics. Prior to his political life, he was formerly a lecturer at UCSI University, a researcher at the Socio-Economic Development and Research (SEDAR) Institute and the Institute of Strategic Analysis and Policy Studies (INSAP) and a consultant with the Boston Consulting Group (BCG) in the Kuala Lumpur office.

He was also an ASEAN Scholar in Singapore and completed his “O” and “A” levels in Raffles Institution and Raffles Junior College respectively. 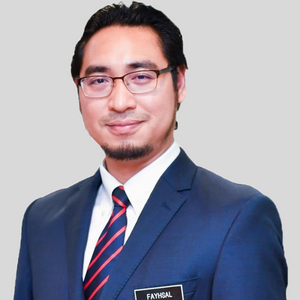 YB Wan Ahmad Fayhsal is a Malaysian politician who has served as Deputy Minister of National Unity in the Barisan Nasional (BN) administration under Prime Minister Ismail Sabri Yaakob and Minister Halimah Mohamed Sadique since August 2021 and Senator since March 2020. He served as Deputy Minister of Youth and Sports in the Perikatan Nasional (PN) administration under former Prime Minister Muhyiddin Yassin and former Minister Reezal Merican Naina Merican from March 2020 to August 2021. He has also served Youth Chief of the Malaysian United Indigenous Party (BERSATU), a component party of the ruling PN coalition since August 2020.

He obtained his bachelor’s degree in chemical engineering from the Universiti Teknologi Petronas (UTP). He immersed himself in humanities and social sciences by taking courses in Islamic theology and metaphysics, philosophy, ethics and history at the International Institute of Islamic Civilisation and Malay World (ISTAC), International Islamic University Malaysia (IIUM) and later at the Raja Zarith Sofiah Centre for Advanced Studies on Islam, Science and Civilisation (CASIS), University of Technology Malaysia.

He pursued his interest in social sciences by obtaining the London School of Economics’ Business, International Relations and Political Economy online course, and later earned his Master of Arts in Geopolitics (Territorial Security) from King’s College London 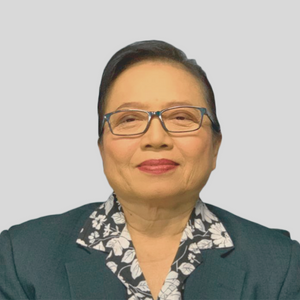 Dato Dr. Madeline accomplished her Bachelor of Economics at Universiti Kebangsaan Malaysia (UKM) in 1982; and later completed her Master of Arts at the University of Wisconsin-Madison, USA, in 1986. Subsequently, she received her PhD from the University of Hull, England, in 1997. Dr. Madeline is credited strongly for her 35 years of academic experience, in which she held various positions during her years under UKM.