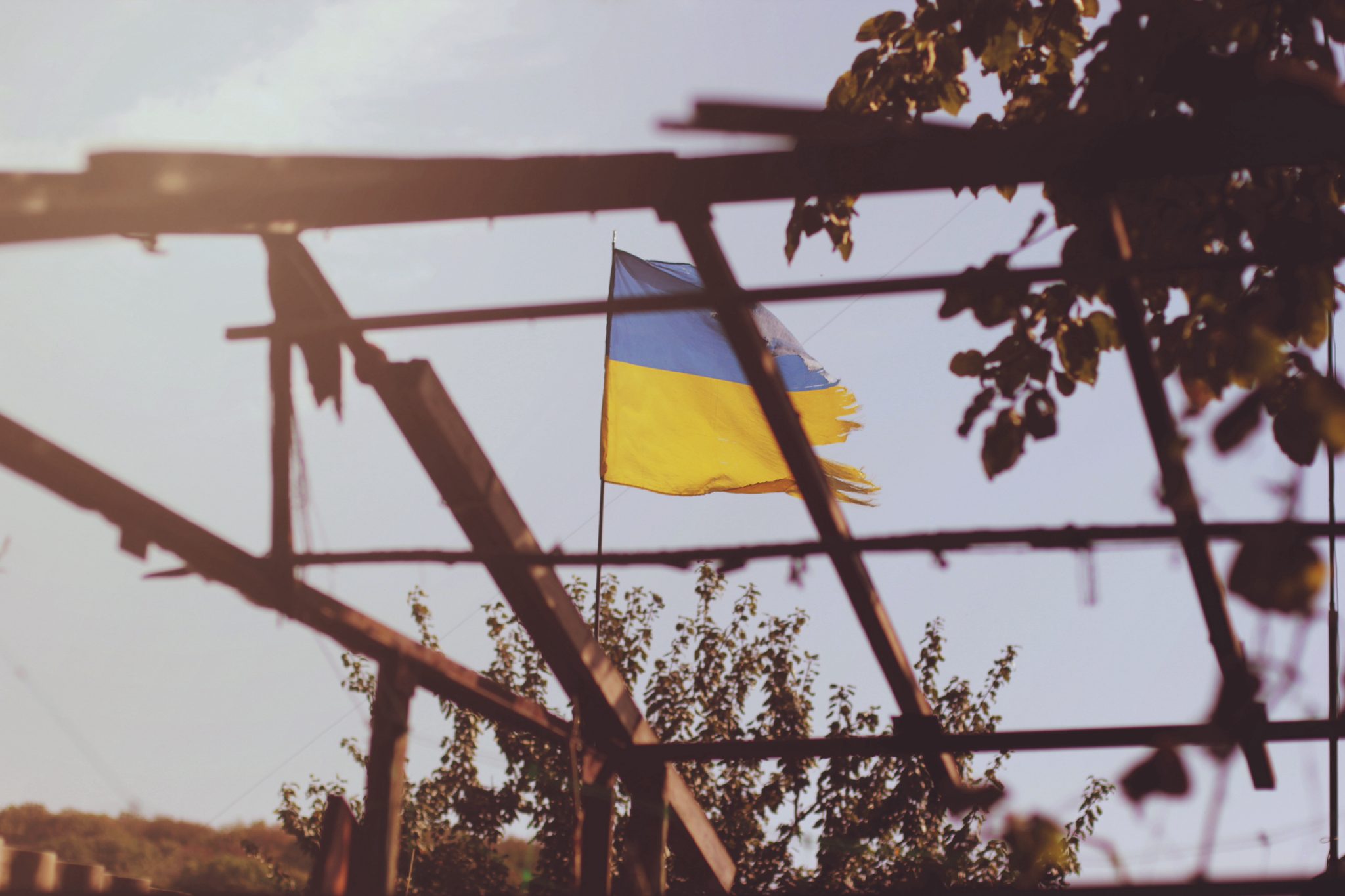 This is the era of information. Never in history was information as accessible as how it is today and at the forefront of this period are youths. Youths are almost constantly exposed to mass media, spending up to 9 hours a day online.

This makes the youths to be most vulnerable to weaponised information, especially now, where a novel global conflict looms over us. That is why we need to appreciate the different perspectives surrounding this important issue.

The humanitarian crisis in Ukraine worsened with the rupture of the partial ceasefire in the Mariupol region, delaying the evacuation process of more than 200 000 people. The estimated casualties at this point are 9000 Russian soldiers, 2870 Ukrainian soldiers and more than 2000 civilians.

Following different narratives, these numbers are disputed, with each belligerents accusing each other of falsehood. On one hand, Moscow announced that it only suffered 498 casualties, a number far less than that provided by Kyiv. One might wonder at this point, what could have warranted a conflict of such scale?

Since early February, tension escalated as NATO accused Russia of plans to invade Ukraine, following military build-up along the borders of Ukraine. Russia disputed this claim and criticised NATO’s enlargement towards Russia, especially with President Zelensky again openly stating Ukraine’s wish to be a part of NATO.

President Vladimir Putin claimed this to be contradictory to the agreement between US former secretary of state, James A. Baker and former Soviet leader Mikhail Gorbachev, the former reassuring the latter that NATO will not expand beyond the territory of East Germany. This claim, however, was taken out of context. The agreement only concerned the reunification of Germany nearing the end of the Cold War. It did not discuss the further expansion of NATO eastward, as such manoeuvre was inconceivable at the time.

NATO has never made its membership to be exclusive since its establishment. Any state that wishes to be a part of it in the interest of their national security could do so.

Yet, this does not remove the fact that NATO was originally established specifically to impede the spread of Soviet ideology. If this animosity is still held towards Russia as the predecessor of the Soviet Union, Ukraine’s involvement with NATO would be an inconceivable threat to Moscow, especially considering their geographical proximity. Would the invasion have happened if Ukraine did not then wish to join NATO?

Through the constant resistance of Russian forces and pro-Russian separatists, Ukraine has not only protected itself but also a wider region between the Baltic and Black Seas.

Yet, it has not received unanimous votes from all members of NATO to be a part of the alliance due to unsatisfactory conditions of governance and territorial dispute. Even if Ukraine has come a long way, it would not be able to join NATO in this short timeframe.

Ukraine joining NATO is not yet a problem and will not be for a long time. Mr Putin’s action towards Ukraine could perhaps then be explained through the power dynamics between Russia and the US.

Ukraine getting banned from joining NATO would not matter if they choose to side with the US. It was why there were so many attempts from the Russian government to establish connections with Ukrainian politicians, so as to establish a pro-Russia Ukraine.

So perhaps, this invasion was not at all up to Ukraine. So long as Ukraine’s belief conforms with that of the US, the invasion would have been inevitable.

From a Malaysian perspective, this conflict seemed to have little precedence, as it is neither in our proximity nor could we participate and compete in the power dynamics involved. It is important however to remember the incident of shooting down of MH17, by a pro-Russian separatist group in the Donetsk region. A piece of the MH17 aircraft.

Following reports regarding the invasion from Malaysian media outlets, reactions from Malaysians were abysmal. Many criticised the west for having little involvement when such conflict is perpetuated in the middle east or against Palestinians by the Zionist regime.

While it is arguably a fair criticism, this should not remove us from our empathy for the plight of Ukrainians, many of whom are currently refugees of war.

Reactions also included superfluous and extremist views, some condemning Ukraine for the Jewish heritage of their president, Volodymyr Zelensky while some others rooting for Russia, for its more abundant Muslim population.

This inherently racist and fundamentalist view of the conflict is damaging and is frankly embarrassing to see among Malaysians.

Mass media dictates much of what we believe today. As youths who constitute a large portion of media consumers, it is imperative that we understand different narratives and be adequately literate, so as not to be a victim of misinformation.

Above all, it is important that we be human and act with such values in mind so that we are better than our predecessors. War is never justifiable, and never should we let ourselves be clouded by fundamentalist aspirations.

Nor Imran Ahmad is an International Relations student in the Université Catholique de Lille. He graduated from Kolej Yayasan Saad in 2019.

6 Malaysian Women in The Global Science and Technology Scene

Undi18 from the perspective of a 16-year-old