Home Events Undi18 from the perspective of a 16-year-old 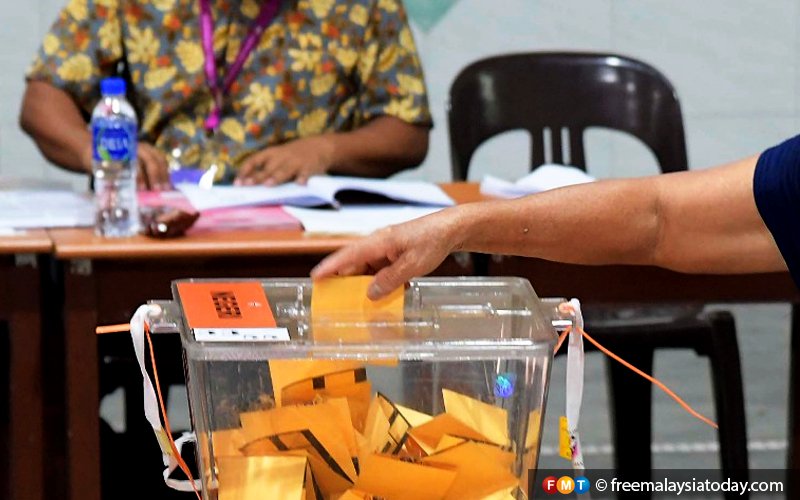 It seems to have become a norm for us to distrust the generations after us. Parents constantly compare their past with their children’s present without accounting for the change happening around them.

One of the more recent decisions made by the new government was the implementation of a triad of changes to the constitution regarding voting rights, including the lowering of the minimum age for voting to 18.

Before moving on to the merits and faults of the decision, I should point out that obtaining unanimous consensus is nothing short of astounding, considering that it was driven by a 26-year-old minister, and how difficult it is to reach a bipartisan agreement in any democracy. That fact that our lawmakers could agree to something noble together is a true embodiment of the #HarimauAsia spirit.

I would like to focus on the representation of the younger generation in the creation of manifestos.

When we allow teenagers to vote, they automatically become the target audience of political parties. Campaigns focus on how to gain the attention of voters. By lowering the minimum age, political parties will now have to propose manifestos that cater to the younger generation.

Why is this important? Why can’t parties just cater to the population in general? The reason boils down to limitations in economic resources. There have to be sacrifices in the form of opportunity costs. Now they will need to give more attention to the younger generation, even if it comes at the expense of the older ones.

At the end of the day, the main purpose of voting is to choose the future government. The people who will be affected by this decision will be the younger generation as they will be replacing the older ones. Therefore, more weight will be given to those who are going to be affected.

Moving on to criticism. With great power comes great responsibility. We have to make sure that youngsters are ready for such a huge burden. We have to prepare them for the complicated world of politics. This is to ensure that no party can exploit their naivety.

More focus should be put on educating students about the basics of politics and economics. The former is much more important at the moment. Emphasis should be put on the implementation of basic political acumen in this new generation of voters.

Organisations like Akademi Harimau Asia are an example of programmes that educate Malaysians on policies, politics and economic matters that are important for youngsters in making informed decisions when voting.

One thing is for sure, we are going to hold the younger generations accountable for the future of the nation. That is why we should not just give teenagers the right to vote, but complement it with proper education in politics. Only then will we be able to see significant improvements in our political system and governance.

The clock is ticking. I urge those in my generation to register our right to vote as soon as possible. Oh wait, there’s automatic voter registration! How convenient!

Irfan Adlan is an FMT reader.