Home Events The Eruption of US-China Tech War. Eagle Vs Dragon, how will the Tiger roar? 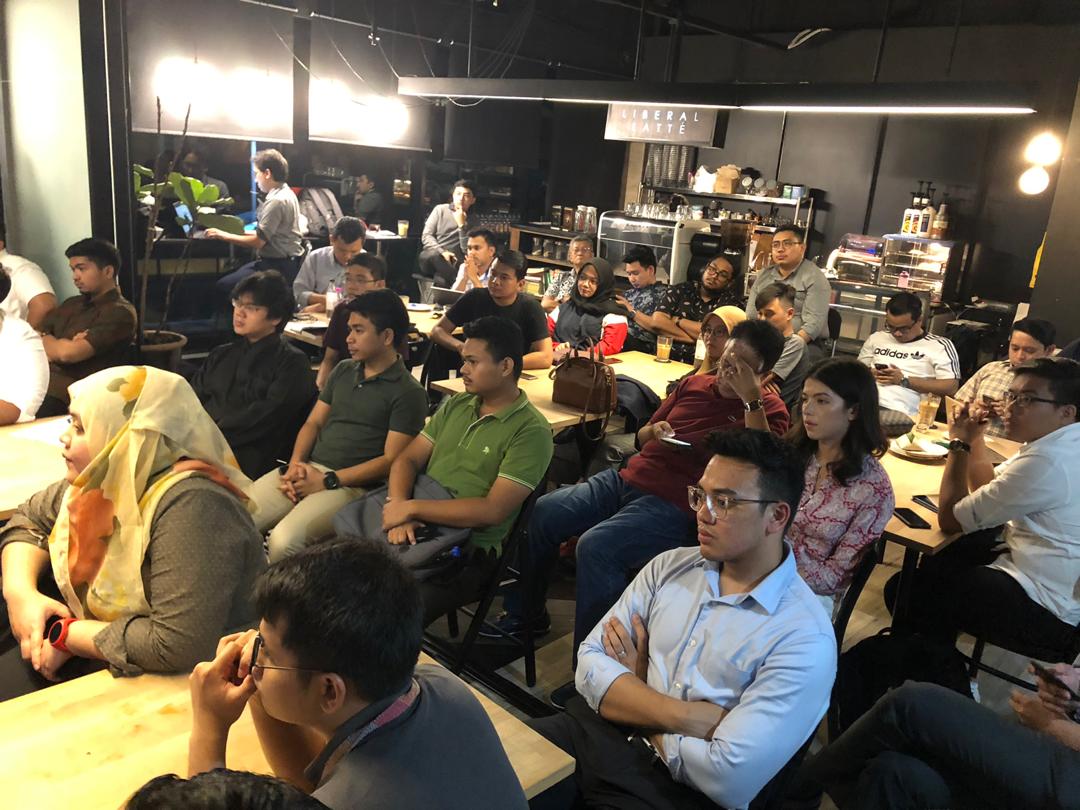 On the 19th of June, Akademi Harimau Asia just had a fantastic session at Liberal Latter with our two prominent speakers:

The session focuses heavily on the importance of our fabrication capabilities as the Electrical and Electronics (E&E) industry is one of the biggest contributors to our economy and a key industry in achieving the Asian Tiger status.

Here are the few highlights from the session:

The trade friction that relates to China’s unfair competition strategy. The corporations itself take advantage of America’s open markets, while China keeps its own markets closed to American corporations and products. This unfair competition results in lower output, factory closures, and job losses in American industries most affected by Chinese competition.
With the Fourth Industrial Revolution technologies and new digital coming online at the same time, there is a new race for global technological supremacy.
• The electrical and electronics (E&E) industry is a key driver of Malaysia’s industrial development and contributes significantly to GDP growth, export earnings, investment and employment. Where Malaysia as the main key player in the fast expanding E&E market, its major export destinations include China, US, Singapore, Hong Kong and Japan.

• Malaysia’s E&E industry has developed significant capabilities and skills for the manufacture of a wide range of semiconductor devices, including photovoltaic cells and modules, high-end consumer electronics, and information and communication technology (ICT) products. The E&E manufacturers in the country have continued to move-up the value chain to produce higher value-added products. These include intensification of research and development efforts and outsource non-core activities domestically.  The E&E industry is targeted under the National Key Economic Areas (NKEA) to gear the nation towards high-income economy by focusing on high-value and high-growth manufacturing activities.

•  The E&E industry in Malaysia can be categorised into four sub-sectors:

It can be concluded that the world’s economy relied on China, with its giant economy, has a huge influence on world economies, particularly those related to China. A decrease in domestic demand in China can adversely impact the world economy and slow down global economic growth. The United States is one of the countries that is likely to be affected by a slowdown in the Chinese economy because of the expected decrease in the export of goods and services to China.

Hope that the session and the notes is useful for all of you. Let’s look forward for the next Asian Tiger Talk Session soon!