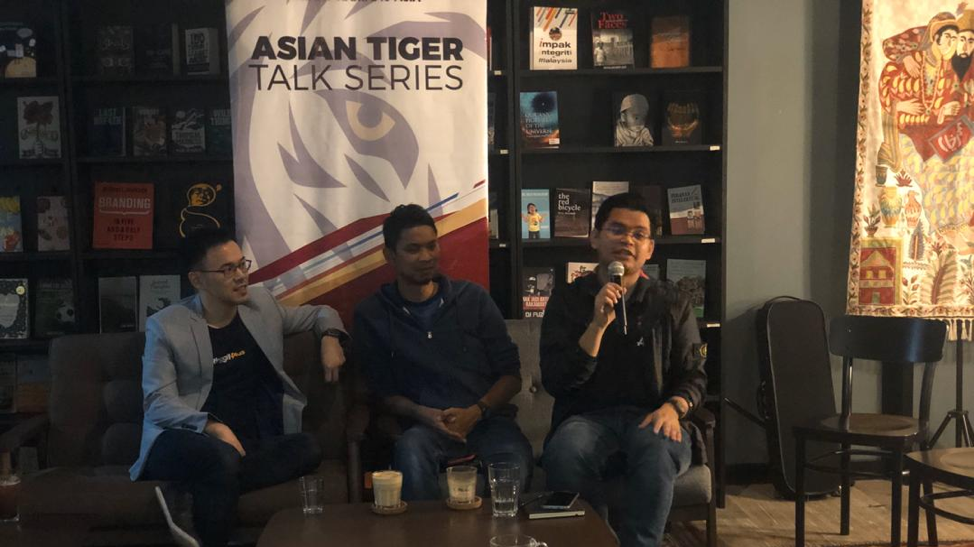 The session kick off with Radzi pointed out on 3 key takeaways from the Bajet 2020 speech: unemployment, increasing spending power and economic growth. Being in the property industry, Radzi is a strong advocate of affordable housing for Malaysian. Housing should be made available to Malaysian especially the young ones, as he compares with countries like the United Kingdom and USA where housings are expensive, and the youngsters end up renting and not owning. Interesting, despite being a member of the NEAC, Radzi disagrees on the point in 2020 Budget that allows foreigners to purchase properties in Malaysia from as low as RM600 thousand from RM1mil previously. Radzi emphasize that this will not favouour provision of affordable housing as developers will now be incentivized to sell more expensive properties that command a higher premium to foreigners.

On another note, he also recommended that youngsters should think about on owning a house as a means to wealth creation and added that the HiHomes.my portal showcases around 11,500 units most are in the affordable range. Half of the houses are priced below RM300,000, making it the largest inventory of affordable housing in Malaysia, which is also in line with the government’s effort to increase accessibility to more affordable homes for the people.

Nadhir then expressed that the Budget 2020 announced recently is a good avenue for the development of gig economy. The current job market trends and the evolution of technology creates the platform for freelancers to provide their services over the internet via mobile applications. Companies such as Grab, Foodpanda and such are booming and offer flexibility and remunerations. Even though there is an amount allocated for the youth in the budget, including opportunities to re skill and up skill, Nadhir expressed concerned on the aspect of social safety net for these group. Since the gig economy is a new, flexible, and short-term model of work, it does not provide the benefits and protections that come with traditional full-time employment, such as life and health insurance, unemployment insurance, paid vacation or days off and minimum wage protection. Azeem pointed out that the gig economy is on the rise and platforms like Workana.com offers high skilled jobs on demand. This could help alleviate the problem of youth unemployment and underemployment.

The discussion and analysis on Budget 2020 continues as Liew expressed the importance of personal finance, especially for the youth. Personal finance should be strengthened as individuals needed the skills to manage their own personal money management, as the numbers of youth whom are bankrupt are increasing. Liew reiterated that, though Budget 2020 provides the opportunities and financial aids, Malaysian especially the youth are struggling on personal finance, as people tend to spend more than what they earn. He mentioned that Ringgitplus.com offers services on how to manage personal finance that promotes through digital literacy.

The analysis of Budget 2020 was deliberated well by the speakers based on their expertise in their views from respective industries. The Budget 2020 announcement recently is agreeable that it is comprehensive in nature and focused on the areas that really needed to prioritize based on the country’s financial strength.  Budget 2020 covers both on the aspect of welfare and development of the nation.

This event is organised by Harimau Asia Academy. This event was launched by YAB Tun Dr. Mahathir dan YB Syed Saddiq on 1 April 2019 to empower the Harimau Asia initiative through education

Visit www.harimau.asia to join our community